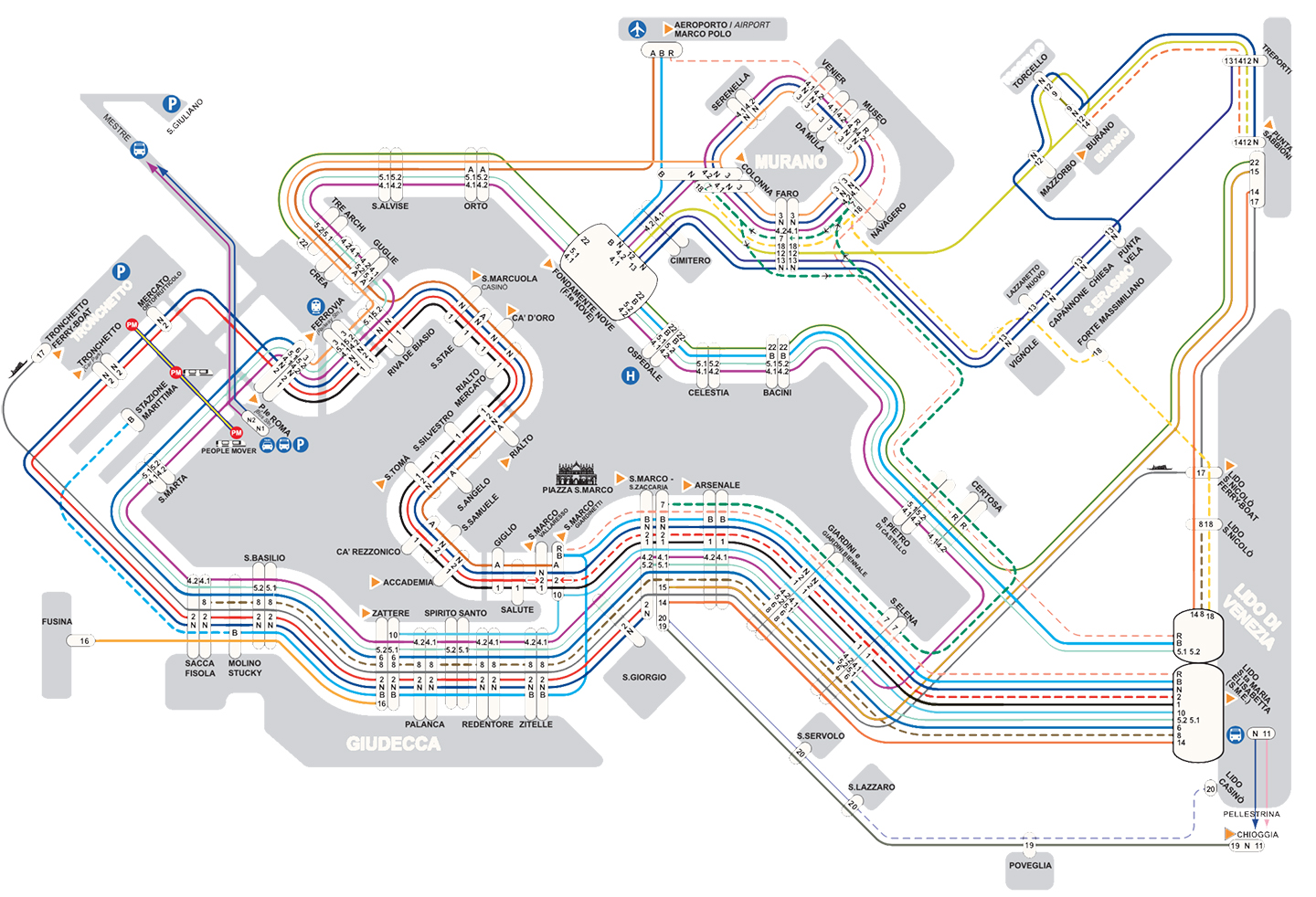 Venice, because of its overwhelming touristic activity, cannot simply be the City of its permanent residents. We have to consider tourists as integral citizens, be it for the time they spend here. Venice is an ever- morphing cosmopolis. Our project addresses this issue.

Let us start by describing this set of islands.

As most of Venice, they are man-made. They are the work of humanity modelling its environment. They are, if a distinction can still be made, the opposite of Nature: they are Culture. Because of this fact, the first fetishization falls. They can never be considered as virgin. They are History, they are the State, the spotlight of public debate has rendered them unclaimable by autonomists. They can no longer be “Pirate Utopias”.1

Now for the conflict: two parties oppose. Two economical entities fight over the property of this piece of land. At first, one might see them as champions of good and evil. On one side, the evil capitalist millionaire, on the other, the spontaneous uprising of the people in the form of the good association. One can picture these two opposing figures as the fat white male smoking a cigar against the popular mob of heroes.
After scraping the surface, we soon discover that our millionaire has plans for the three-island archipelago, and they are not luxury facilities for the mere goal of financial benefit. He wants to build a sort of care centre. He is not the Devil after all: he is a philanthropist!

And what of Poveglia per Tutti 2? Power to the people? Yes, but we first have to define what the people are for the association. Apparently, we are talking about the Venetian people, the locals, the “real inhabitants of Venice”, not the tourists, not the Americano. Poveglia per Tutti is very happy with the way the island is serviced now: it is only accessible by private boat, and therefore not “polluted” like the rest of Venice. Their agenda is one of preservation. They are not heroes after all: they are conservatives.
These two figures are neither good nor evil, they are neither oppressive nor revolted. They are simply weak. A weak capitalist making his measly benefit, fiddling with the no less weaker local associative forces whose only weapons are crowdfunding and demagogy.