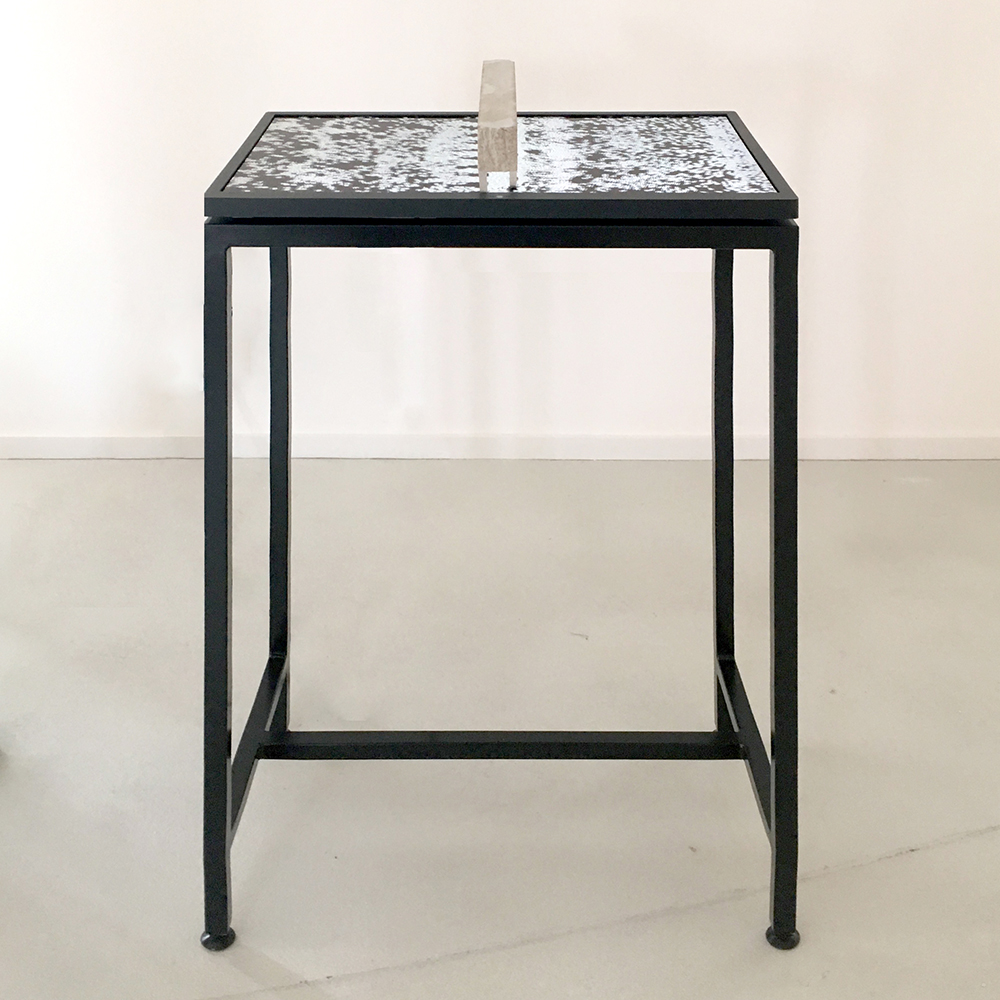 The high rises of Dogma’s Stop City expressed a formal resistance to a neoliberal dynamic of “informal urbanization”: eight buildings, each one a constituent element of a “hyper-dense archipelago.”

Stop City was designed by Dogma as a response to Archizoom’s project No Stop City, which, according to Dogma, was at odds with all utopian projection, and the result of a critique of the capitalist mode of production.

For Archizoom, it was a matter of offering a critical precipitate in the form of an architectural exaggeration, by way of a repetition of generic space, much of which can be attributed to the functionality of post-Fordist metropolises – functions related as much to production as to reproduction.

Stop City circumscribed, in architectural design, the critical resource of a limit imposed on neo-liberal urbanization, as well as it veered away from the humanist socialism of utopianism. In technical terms, we can say that such a project constituted a quasi-communitarian and secessionist limit to the subsumption of the social relation under Capital.

Beyond Stop City and No Stop City, but in a clear critical relation with Dogma and Archizoom, Max Turnheim’s La Barre figures a generic development of housing projects, in a city where all manifest expression of class conflict has tendentially disappeared, and where architecture tends to become a pure externality of the city’s structuring, a city that has itself become a space of circulation for logistical and informational flows.

In this simulation, La Barre’s architecture, inserted amongst a flow modeled according to Navier-Stokes’ equations, is depicted as a zone of active resistance of domestic space. This series, whose appearance tends towards to the diagrammatic, opens to a reflection on the discontinuity of such a space, at a level that ought to be characterized, to borrow a concept from the German-American psychologist Kurt Lewin, as the first sequence of a “hodological” rendering of the displacement of high rises in the city center, here reduced to the representation of the linear movement of the flow.