2017 Architecture will divide us 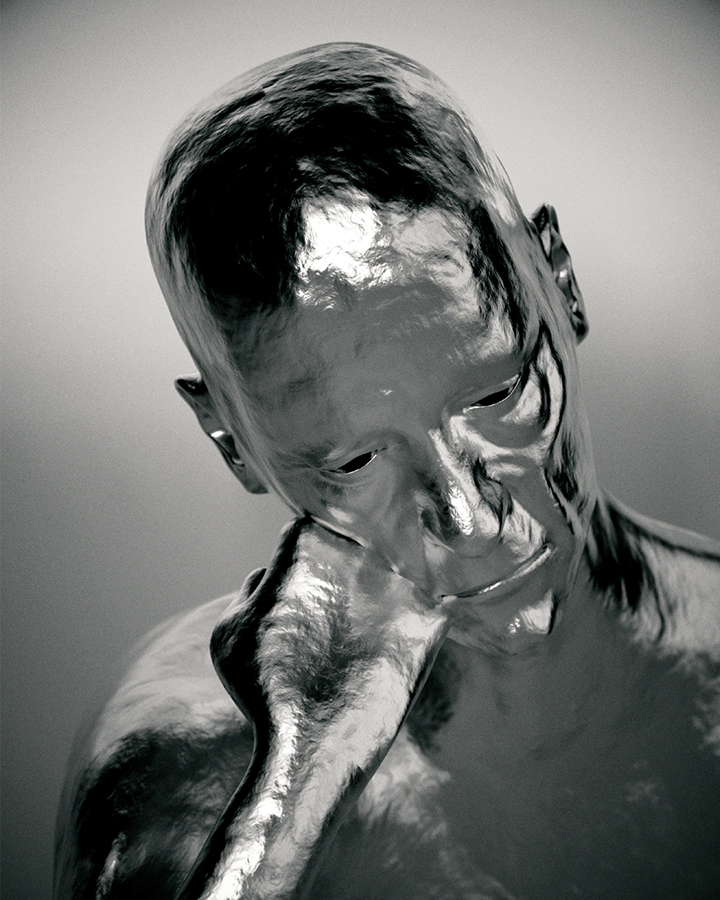 This past decade the architectural community has witnessed a strange phenomenon. Struck by the financial crisis of 2008 and with scarce commissions, members of this community have started wandering far away from their core interests into not so unfamiliar territories such as anthropology, social activism and ‘politics’.

Let us clarify why we consider these territories to be familiar: our generational predecessors, struck by the impossibility of pursuing the Modern project, had already unsuccessfully experimented with this exploration; they were the postmodernists. Despite their good will, any attempt they made was instantly consumed by capitalism. Alongside the disorientation that the postmodernists were affected by, they also made a taboo out of anything that could have a remotely universalist ambition, (which obviously was not the most efficient strategy for addressing an increasingly well-connected world).

The discipline of Architecture is concerned with the partitioning of space. If there is a single point we would like to get across it has to be this one.

That is not to say that one should not be concerned with politics, but on the contrary the only way for us to have credibility is to tackle this matter from the locus of space partitioning.

Nevertheless, this cannot be done without an understanding of the technological shift we are traversing.

Two fundamental changes related to the fourth industrial revolution await us: on the one side, these changes concern production and on the other the evolution of our bodies. We will see that both relate to what we might think of as ownership and boundaries.

The capitalist rulebook tells us that if you work hard, you will be financially successful.

There is a supposed clear relationship between labour and the revenue it generates for the individual participant in this contractual exchange. Having gathered surplus revenue, the individual is then able to invest, letting capital generate its own revenue.

Let us now consider a world where labour is uncompetitive in comparison to machine work. We are left with two classes: one possessing the means of production (machine owners) and one absolutely incapable of generating revenue (surplus populations). We must also acknowledge the potential existence of a third class: the operators. The operators maintain and program the machines. But it is quite clear that this class’ existence is only financially justified if its demographics stay small and dwindle in a predictable manner.

The result is the emergence of a breed of super-financial-humans and the dying out of useless non-workers. Two inactive classes devoid of social mobility.

Concerning our bodies, they are already changing. Over the last couple of decades, we have unanimously embraced prosthetic appendixes in the form of our phones. This might sound like an exaggeration (or worse a banality) but simply imagine going a few hours without your prosthesis or having someone grab it and accessing the data it contains, texting or posting from your identity. The soft violence this would constitute confirms the fact that you have grafted, or included in your cognitive scaffolding, a foreign object. This object is obviously foreign for several reasons, but the one we are interested in is the fact that it is owned by an external entity. Of course, you bought your phone: you own it. But it is virtually dead if it doesn’t have access to its own infrastructure (a data-network). This infrastructure must be considered as a coherent body, with its own physicality: a physicality that extends inside of you.

While this relationship could be seen as symbiotic, we must understand that this is a relatively new thing and its consequences are not yet well understood. A wooden leg or a glass eye belong to you; their physicality is entirely contained within the boundaries of what you consider your active body proper.

These new prosthetic devices cannot be simplified into diagrams according to a scheme of mere alteration (like older prosthetic forms) but must be represented as intersections: they materialize the shared space between our individual bodies and the great data-network body.

More than ever, architecture is necessary as the discipline capable of addressing the shift affecting these boundaries.

Indeed, regarding our first point, it seems unviable for humanity to proceed with a technological evolution without equally redistributing the fruits of machine work. It is essential that we construct a new way of partitioning space to claim the territories that machines operate in (factories, data centers and communication infrastructures, roads, fields…) as public domains.

Secondly and without any nostalgia or reactionary position (there is no way back, nor a desire of a world without global interconnectivity), we must understand the spatial reconfiguration of our bodies proper as intersecting with a body of data. This other body is furthermore to be claimed as a political body, and it cannot remain an economic asset to a handful of corporations.